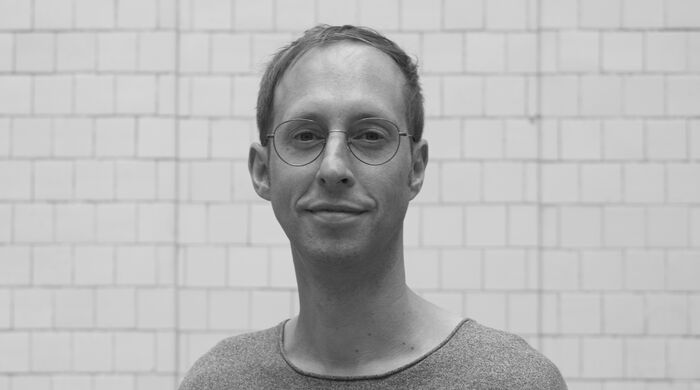 Daniel Abma (born 1978 in the Netherlands) moved to Berlin after finishing his studies in Primary School Education. He worked as a media-literacy teacher before beginning his studies in Film Directing at the Film University Babelsberg in Potsdam (Germany). His feature length documentaries BEYOND WRIEZEN (2012), TRANSIT HAVANA (2016), and AUTOBAHN (2019) were shown at film festivals worldwide and won several audience- and jury awards. Abma focuses on observational, character-based documentaries about social issues.

Since 2017 he works at Film University Babelsberg KONRAD WOLF where he teaches students in directing documentaries. Furthermore he works as a tutor at pitching workshops (e.g. Baltic Sea Docs Riga, Cinedoc Tbilisi, Docudays Kiev), and is part of the selection committee of the DOK-Leipzig film festival since 2018.