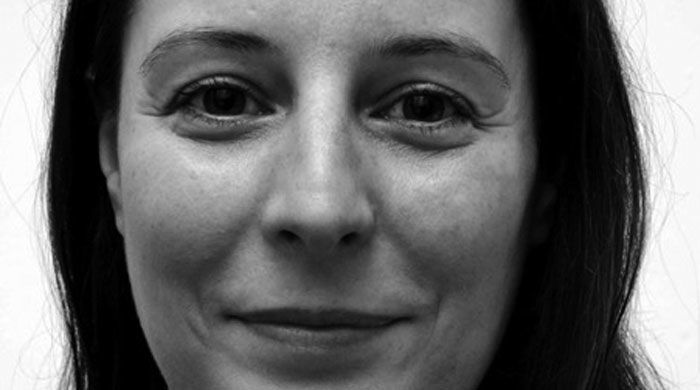 In 2009, she established the Filmkantine UG production company, which develops and produces documentaries.

Between 2010 and 2012, she was a freelance instructor at the DEKRA University of Applied Sciences.

Springer has been an academic assistant in the Film and Television Production program of Film University Babelsberg KONRAD WOLF since April 2015. She is a mother of two daughters.