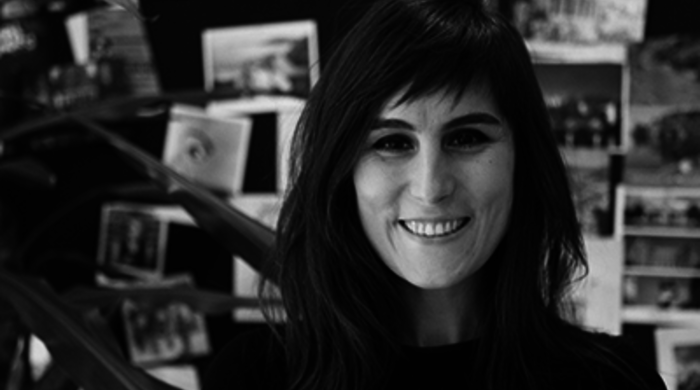 Şirin Fulya Erensoy will be an MSCA post-doctoral fellow at Film University Babelsberg Konrad Wolf starting September 2021, where she will be working on the use of video as an activist tool of representation for Turkish practitioners living in Germany. Her previous academic work also concentrates on video activism as an alternative media practice, and censorship in documentary film practice in Turkey. Şirin was the host of Medyascope TV’s English news bulletin This Week in Turkey from 2019-2021 and worked as a lecturer in Film and Television at Istanbul Bilgi University. She has also practical work experience in documentary film production.