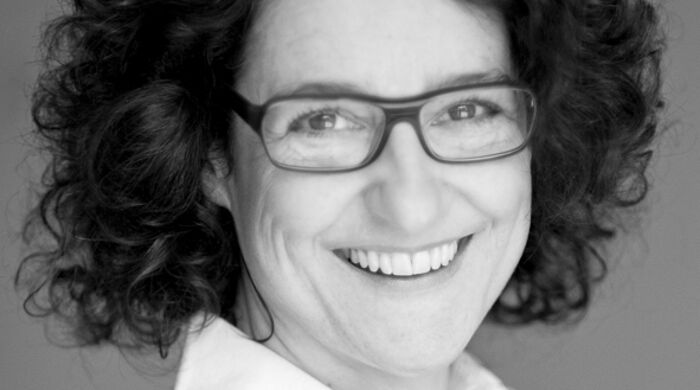 Since 1991, she has worked as a freelance film editor and dramatic advisor and has since collaborated on over 60 feature films. Her main interest is the montage of format-free documentary films and documentary series.  She has received several awards for her work as film editor (German Television Award, German Camera Award and Filmplus Bildkunst Schnittpreis).

Since 1995 she has been continuously teaching at higher education institutions in Germany and abroad (including UdK Berlin, KHM Köln, HGB Leipzig, ZeLIG Bozen, BFM School Tallinn). In 2002 she was commissioned by the Academy of Fine Arts University of Mainz to design the teaching module "film montage" for the e-learning project movii.

Gesa Marten is a member of the Academy of Motion Picture Arts and Sciences AMPAS, the European Film Academy EFA, the German Film Academy, the Association for Film and Television Dramaturgy VeDRA and the Federal Association of Film Editors BFS. She is a founding member of LaDOC, Women's Documentary Film Network.