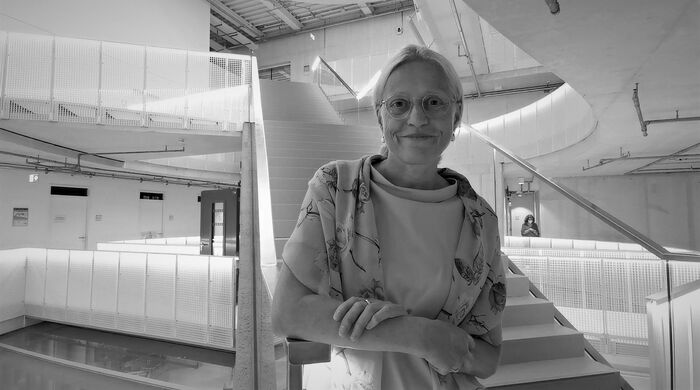 Prof. Dr. Susanne Stürmer has been President of the Film University Babelsberg KONRAD WOLF since October 2013. Film University Babelsberg gained University Status in 2014 and since then Susanne is steering the process of strengthening the University’s profile together with the whole team and the teaching and research body of the University. From 1998 to 2013 Susanne Stürmer held a leading position at UFA GmbH, Germany’s largest Film and Televion production company, since 2006 as Managing Director and Member of the Board. Parallel to that she was Professor for New Media Production an Film University Babelsberg. Susanne holds a doctorate in economics of Free University Berlin and started her professional carrer in the field of regulatory economics for telecoms, energy and the media. Alongside her current position Susanne is engaged in a number of institutions and activities and, therefore, has a very wide network and relevant expertise in many aspects of the cultural and creative industries and in higher education, particularly in the arts. Some of her engagements are: