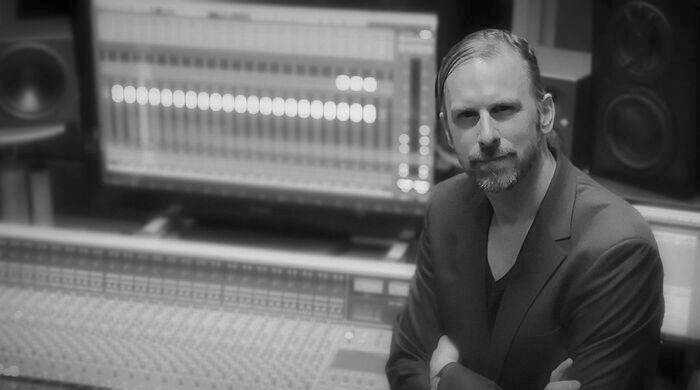 He completed his studies in Popular Music and Sound Technology at Paul McCartney's Liverpool Institute for Performing Arts in 2001, where he has been awarded with the Sennheiser scholarship. Since then he has composed, produced and mixed music and soundtracks as a songwriter and filmmaker in the film, tv, advertising and music industry, including appearances at national, international film festivals such as DOK Leipzig, Berlinale, German and British television. Beside his musical career he has worked many years as a free lancer in more than 200 TV and film productions, in the field of video-, audio- and musicproduction including clients such as WDR, ARD, BBC, SAT.1, RTL and MTV Europe and software companies such as Avid Technology and Native Instruments.

Focus of work and main interests are: